Our vibrant city of Derry~Londonderry sits on the banks of the River Foyle in the North West of Ireland. Close to Strabane, a large rural area dominated by the heather-covered Sperrin Mountains, we are a gateway to the famous Irish coastal routes of the Wild Atlantic Way and the Causeway Coast.
Derry is proudly the only completely walled city in Ireland and the UK, and recently celebrated the 400th birthday of its legendary fortifications. Home to 1450 years of history including the Siege of Derry, the surrender of the Battle of the Atlantic and the Battle of the Bogside it also has strong musical, sporting, political, and cultural connections and is home to two Nobel Prize winners. test 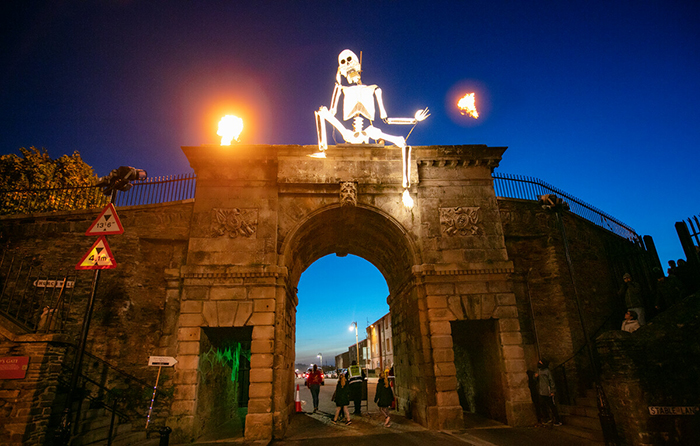 Visit Derry~Londonderry and take a stroll across the Peace Bridge which sweeps over the River Foyle leading to the historic Ebrington Square with its breath-taking vista over the city and the surrounding Waterside neighbourhood. Known for it’s warm and welcoming hospitality, a visit to Derry’s lively pubs for a Guinness, live music, and plenty of craic is a must.
Take some time to travel to the Sperrin Mountain range in Strabane. One of Ireland’s largest mountain ranges but one of the least explored on the island. It is a designated area of outstanding natural beauty and hugely appealing to hikers.
At it’s heart, the Derry City and Strabane District is a place brimming with culture, optimism, and creativity. Known for the kindness, humour, and generous spirit of its people, it is a hopeful and welcoming place, emerging from the memories of a troubled past.
Check out Visit Derry for more information
Menu
Menu
Facebook Instagram Twitter Youtube

We have exclusive properties just for you, Leave your details and we'll talk soon.